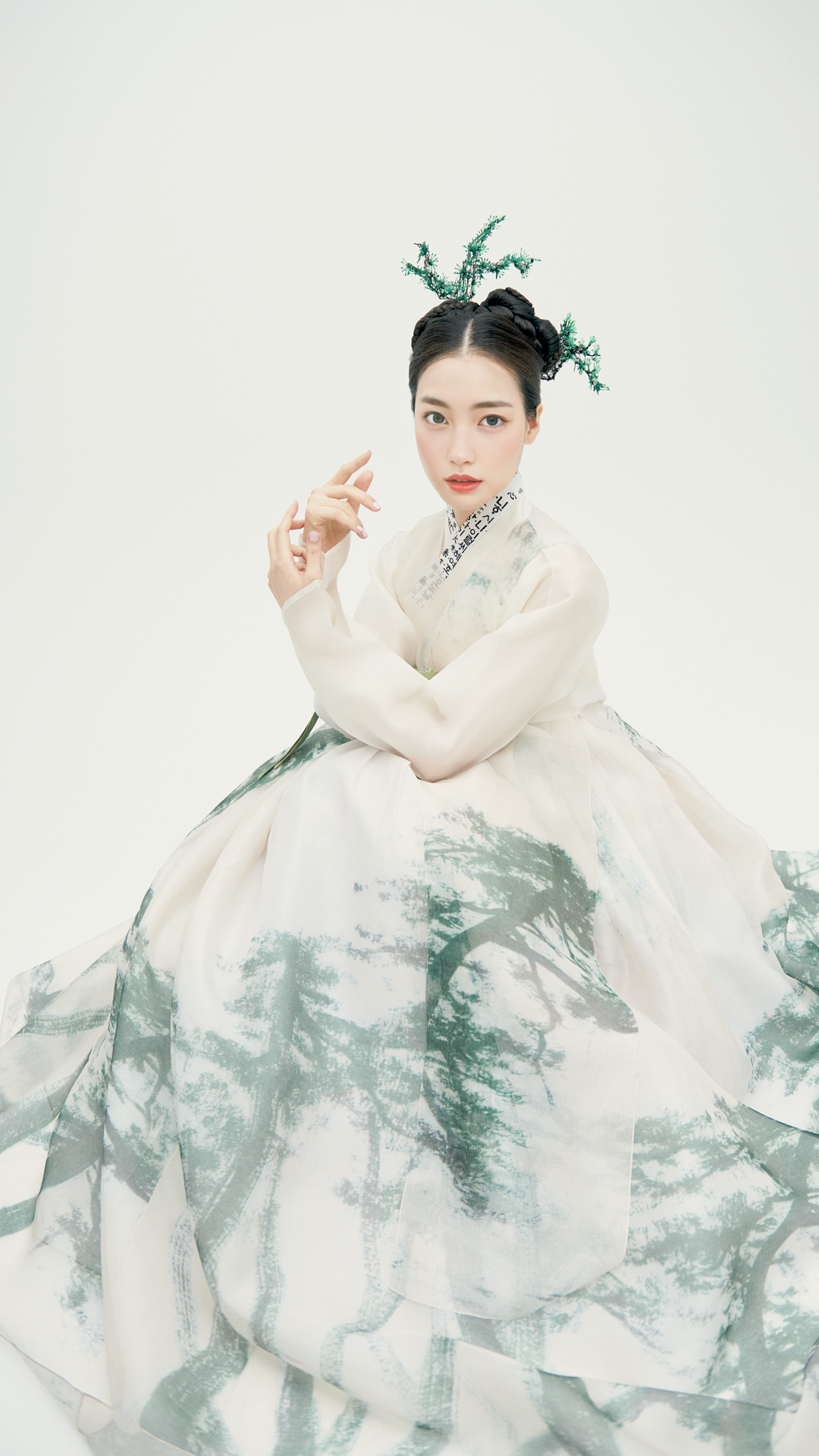 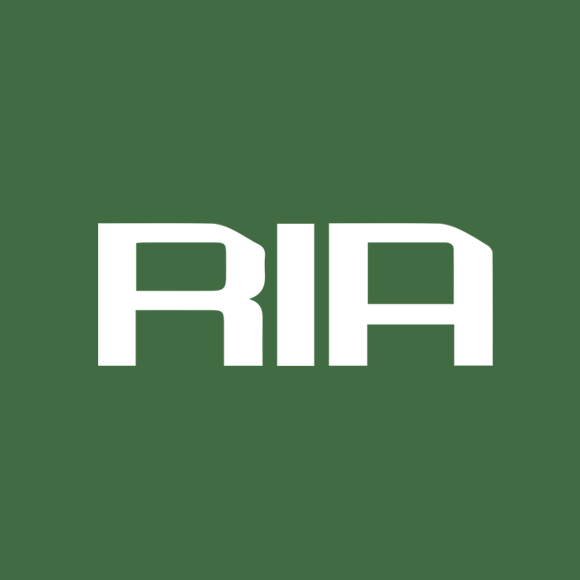 She is currently a marketing team leader of Neo Entertainment X and is actively working in various fields.

In this September, she released her debut song "Ria Rising" music video on YouTube, starting her career as a singer.

"PROJECT RIA" is a project to promote the beauty of Hanbok, the traditional Korean costume, to the world.

RIA's Hanbok pictorial will be pre-released first, and NFT funding will also be carried out on the Korean content funding platform "ProjectQuestion."

As the fund has recently been successfully funded with a target amount of 195%, an online advertisement for promoting hanbok worldwide will be executed along with C2X NFT sales.

In the exclusive NFT collection released at the C2X NFT Marketplace, the one designed by Hanbok master ‘Lee Sun-young’ motivated by the four seasons of Korea to the one motivated with Korean national anthem will be represented.


In addition to promoting hanbok around the world, do not miss the opportunity to GET virtual human ‘RIA’ with the best hanbok master collaboration NFT in Korea.

*All profits from NFT sales will be used for the advertising campaign to promote the beauty of Hanbok.