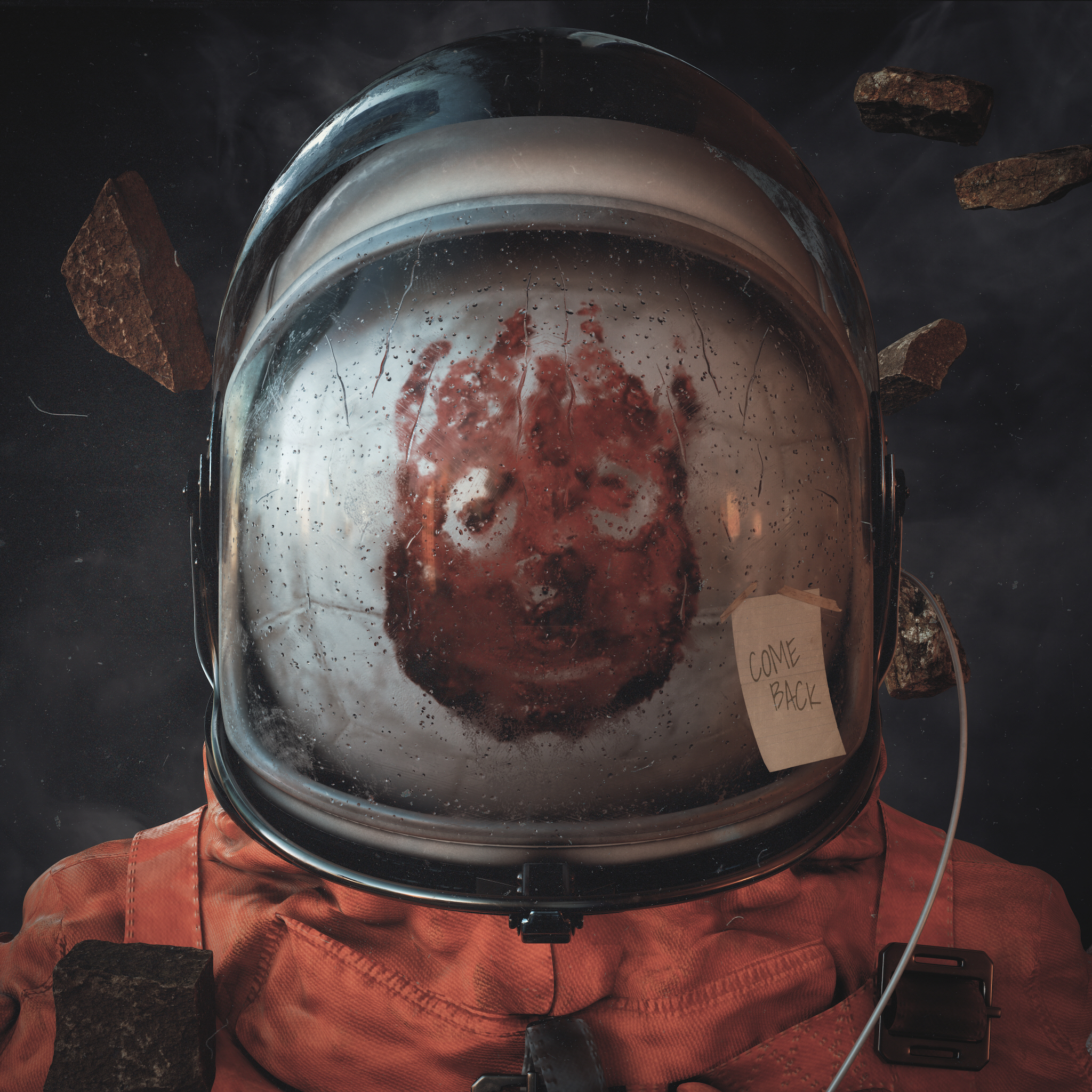 Hello, I'm my friend Wilson, a 3D graphic artist. My work is mainly concept art produced in 3D. Chromescape, which will be presented through this C2X NFT, is a science fiction concept art in the worldview of an independent city based on a huge company, and the concept of a country disappears in the near future era.

I'm going to show you a lot of life and scenes in this worldview.

Your interest would be highly appreciated.

2. Explain the world view of the Chromescape collection

- As the national political sphere faltered and the economic power weakened, on the contrary, cities became independent based on companies with bloated economic power.

The city promised the newly launched corporations a foundation for growth, including land and manpower, and the company promised the city a strong economic power and power to become independent of the state.

As a result, technology has made great progress, but the gap between the rich and the poor has widened.

As time passed, various cities were launched according to the corporate tendency of each city.

- Independent cities were launched, cities grew rapidly, and people were unable to adapt to change.

People who wandered in remote areas where the influence of the city was not reachable were called vagrants, and villages were built and lived outside the city, along the river, and in the mountains.

But it was difficult to escape the city's enormous influence perfectly

Vagrants, who were repeatedly chased from the city, gathered in certain places and began to grow the size of the vagrant village.

The city, which became difficult to evict people easily, began to interfere by providing some of the company's technology to check the growing vagrant village.

* We are holding an event to send a gift selected by the artist to everyone who purchased the Chromescape collection.

* The details of the event will be announced later, and we will inform you about the shipment for goods after the end of the sale.